Every day, Iranian people all around the world are getting slaughtered, physically or mentally, by the ruling regime, the Islamic Republic, and their mercenaries, such as IRGC and Hezbollah. We want to make the world aware of our existence, of our innocence, of how we need your help.

Read: How can I help?

We are now mourning the death of the beloved girl, Mahsa Amini, 22, who was brutally murdered on 14 September 2022 by the Hijab Police, only because she was slightly violating the enforced, strict Hijab rules (the Islamic dress code). 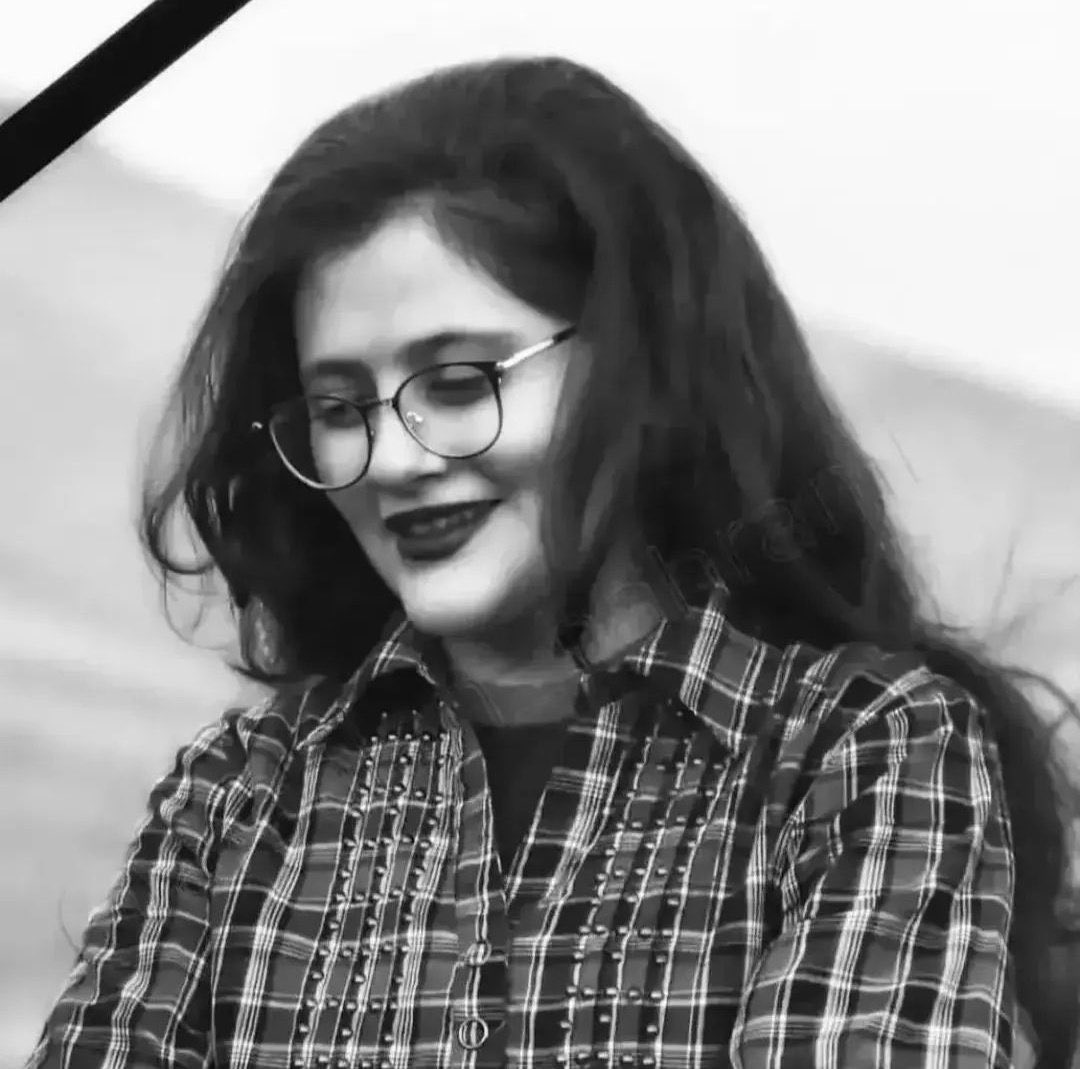 Iranians are enraged by this unjust killing. People in Tehran, Saqqez, Sanandaj , and other parts of Kurdistan are protesting against the regime.

2022 World-wide protests against the Islamic Republic

Also read: Sources you can trust

Origin of our pain

Iran is our homeland. Most of us were born in it, but all of us love it, just like every other human being loving their home.

Our home is under the brutal rule of Ayatollahs since the 1979 revolution. The revolution took down the monarchy and replaced it with the "Islamic Republic", promising an independent, Islamic, yet democratic government system to the people.

Iran has never seen a good day since the new regime takeover. Starting with the massive political killings and an 8-year-long war with Iraq, every single day, we are mourning for our loved ones, while the descendants of Ayatollahs and their oligarchs are thriving in European and American countries.

The current regime is a brutal dictatorship, currently ruled by Ali Khamenei, a true Muslim. Although elections are held, and there are several parliament systems, the Supreme Leader has the final say in everything, basically making the elected president and the house representatives useless.

Executions, imprisonments, amputations, whipping, and all forms of torturing have become regular things. Women are degraded (and often tortured) by the Hijab Police. Men are demoralized and dehumanized by the 2-year-long mandatory military service, and they sometimes end up committing suicide.

Depression is at an all-times-high. Economic status forced a huge chunk of the population to eat only one meal a day or nothing at all, while the oligarchs are stealing and thriving on the land resources and national treasures.

Internet access is limited. Iran has the worst censorship scores, second only to China. Iranian children are forced to study propaganda in their schools, sing their songs, and repeat their words.

Ever since the revolution, the United States has imposed the most strict sanctions on the Iranian people, much worse than the sanctions imposed on Cuba and North Korea. They claim that these sanctions target the Islamic Republic officials and resources they use to terrorize and empower small military groups to fight proxy wars.

This is not true. The American sanctions have contributed nothing but putting more pressure only on the Iranian people. It is next to impossible to get our hands on some vital medicines, study in some universities, work for certain companies and overall, live regularly, even when an Iranian moves to another country.

How can I help?

You are here, you are reading, you are already helping. You can do more. Spread the word. Talk about us. Yes, our story is quite bitter and brutal, and it might not be the best discussion you can have with your friends during a lovely evening while you're enjoying your freedom. But it won't hurt, we promise.

Talk about the Iranian people. Ask your local government and Human Rights Council about how you can help us from where you live. Post on social networks. Use the hashtag #IranianLivesMatter. All lives matter, but this will be just a reminder that Iranian lives also matter, as sometimes it seems it's forgotten.

You (yes, you, the very person reading this) are our last resort. European and American governments have contributed nothing to relieve the Iranian people, but they've done plenty to put more pressure on us. But you can do something.

Say. Shout. Stand. Sit. Vote. Contribute. Talk. Dance. Sing. Listen. Read. Search. Do what you do best to stay informed and spread the word. Do not let people forget about us.